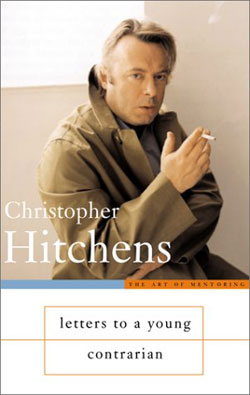 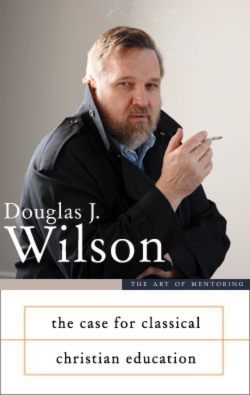 Ray Comfort and Kirk Cameron are going to debate two atheists without appealing to their faith or the Bible. They are going to debate stricktly using the scientific evidence. This should prove to be a very interesting and helpful debate. Ray does a pretty good job with his debates, I just hope Kirk is prepared for it as well. We will have to see!

“Most people equate atheism with intellectualism,” explained Comfort in a statement, “but it’s actually an intellectual embarrassment. I am amazed at how many people think that God’s existence is a matter of faith. It’s not, and I will prove it at the debate â€“ once and for all. This is not a joke. I will present undeniable scientific proof that God exists.â€

The debate is in reaction to the â€œBlasphemy Challengeâ€ that started late in 2006. The two creators of the movement encouraged all people to tape themselves with a short message that will â€œdamn themselves to hell.â€ Participants must recite the line “I deny the Holy Spirit,â€ and then upload their video onto YouTube.

Comfort and Cameron felt that these two would be some of the most difficult people to convince that God does indeed exist, so contacted them about having a discussion.

ABC has said that they will film the debate, which will take place on May 5 in New York City, and will stream it live on their website as well as use footage for their program Nightline. Martin Bashir, co-anchor of Nightline, will moderate the event.

Tim Challies has issued a cool proposal called “Testimony Tuesday” over at his blog.

I’m inviting any of my readers to submit their testimonies to me sometime before next Tuesday, April 3, in order to have them posted on my blog. I will also send a link of each testimony to Mr. Challies and he will collect everyone’s links that are submitted to him and post a list of links on his blog.

If you have any questions, simply read his blog entry above or post a question on the comments section of this entry and I will do my best to answer. Then E-mail me your testimony if you would like it posted!

I hope you will take this opportunity to share your experience of God’s grace and faithfulness to the rest of the Internet world. Enjoy the writing if you don’t have one written already!

Over at Christianity Today you will find a great article well worth your read.

It is entitled: Jesus and the Sinnerâ€™s Prayer – What Jesus says doesnâ€™t match what we usually say

I, as well as most of my blog readers, grew up being taught by the local church that Christians should do evangelism a certain way (*cough* easy believism *cough*) and that it lined up with what the Bible says.

Well, simply put, it doesn’t line up with what the Bible teaches and we had all better re-evaluate our thoughts about sharing the Gospel and what Jesus actually calls us to do. For those of you who know me well, you will see why I liked this article’s critique of modern Christianity’s teaching about how to do evangelism.

In Christ and In defense of the Faith,